On November 10th 2016, Officer Scott Bashioum was killed in the line of duty while responding to a domestic violence call. This short documentary film celebrates the man who he was and the legacy he leaves behind. 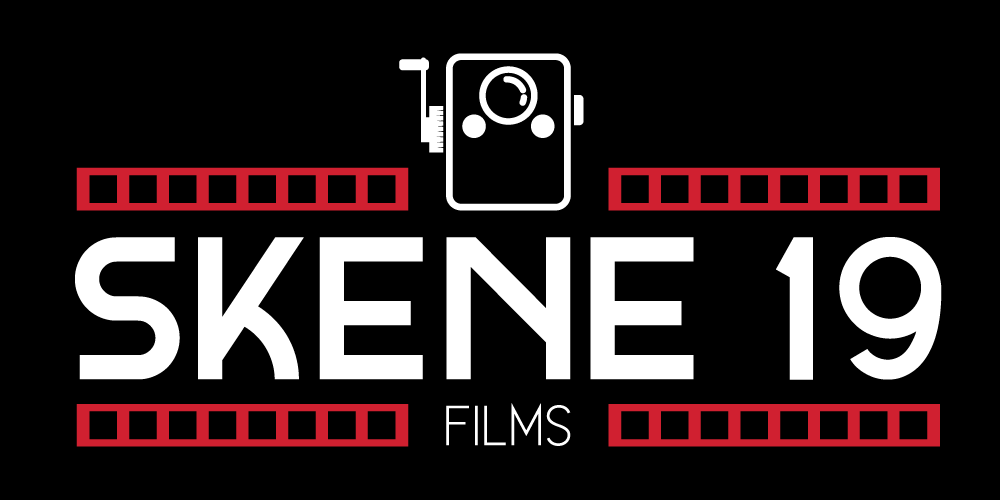